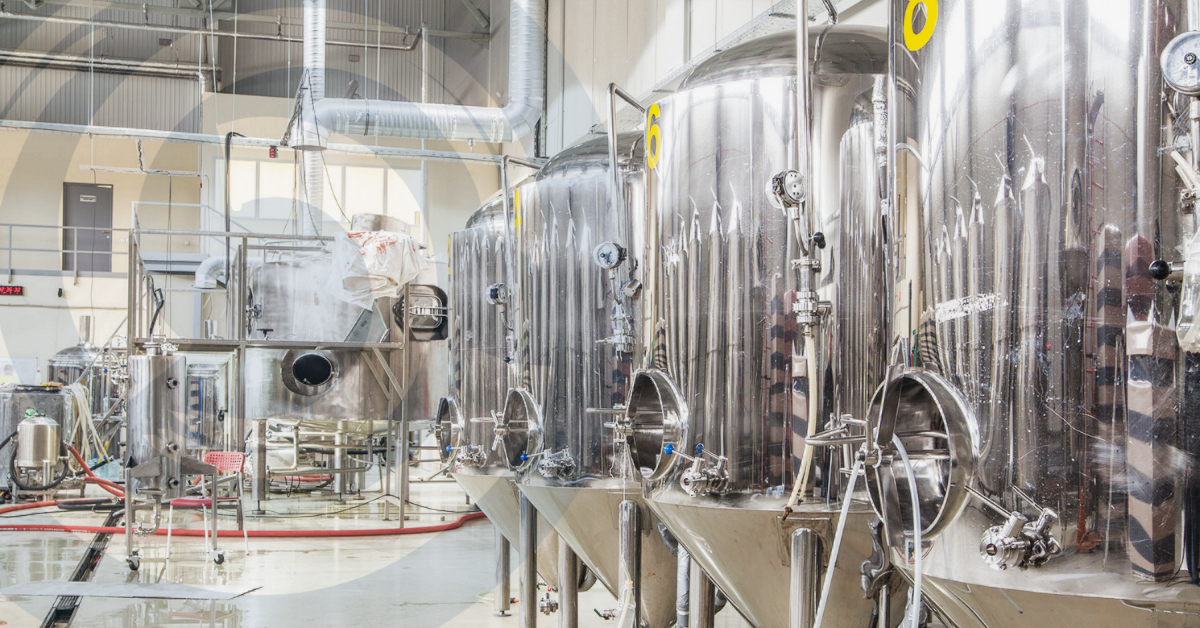 Thanks to a two year upgrade project, Foster’s Yatala brewery is now one of the country’s most efficient integrated brewing and packaging operations. More than 1,100 measurement and control devices from instrument manufacturer Yokogawa Australia will help keep it that way. 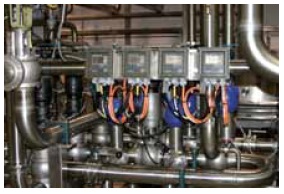 Originally commissioned in 1988 as Power’s Brewery, the Yatala facility, some 40 km south of Brisbane, is now owned and operated by Foster’s Australia and provides bulk and packaged beer to outlets throughout Queensland, northern NSW and the Northern Territory.

Instrumentation was always going to be an important element in the PLC-controlled production processes at the upgraded brewery. According to Michael Pecar, Foster’s senior project engineer, the requirement was for a supplier who could provide and support all the instrumentation required for the job. After considering all tenders received he had no hesitation contracting Yokogawa to supply all instrumentation.

“It became an easy choice,” he said. “Firstly, Yokogawa had proven their product quality in previous projects with Foster’s and, secondly, they could supply all the instrumentation required for this job.”

The installation and commissioning of all components went smoothly over the course of the job and the feedback from the electrical contractors about the Yokogawa products was positive. The instruments were easy to use, easy to install and easy to commission.

Based on previous experience, Foster’s can anticipate a trouble-free run from the Yokogawa instruments at Yatala. Michael Pecar said that although some components had been included in the site’s preventative maintenance program, instrumentation is essentially not a product likely to wear.

“The PLC is designed to shut down if hardware faults are detected and if any instrument fails it gets replaced—but this rarely occurs,” he said. “As far as we are concerned, Yokogawa gives excellent longterm service and performance.”

Also included in the project was an expansion and upgrade of the site’s wastewater treatment plant. This incorporates a high-tech reuse scheme where wastewater is treated and reused throughout the plant for wash-down—a scheme that has significantly reduced water consumption throughout the plant and contributes to Yatala’s title as Australia’s most efficient brewery.

The Yatala project has strengthened the relationship between Foster’s and Yokogawa.

“From the word go Yokogawa’s commitment to this project was obvious and was reflected in their overall interest,” said Michael Pecar. “The company’s Brisbane-based product manager worked closely with our electrical contractor during the installation and commissioning phases. When we experienced an issue with a new product Yokogawa design engineers were brought from Japan to address the problem. This willingness to get involved was certainly appreciated.” 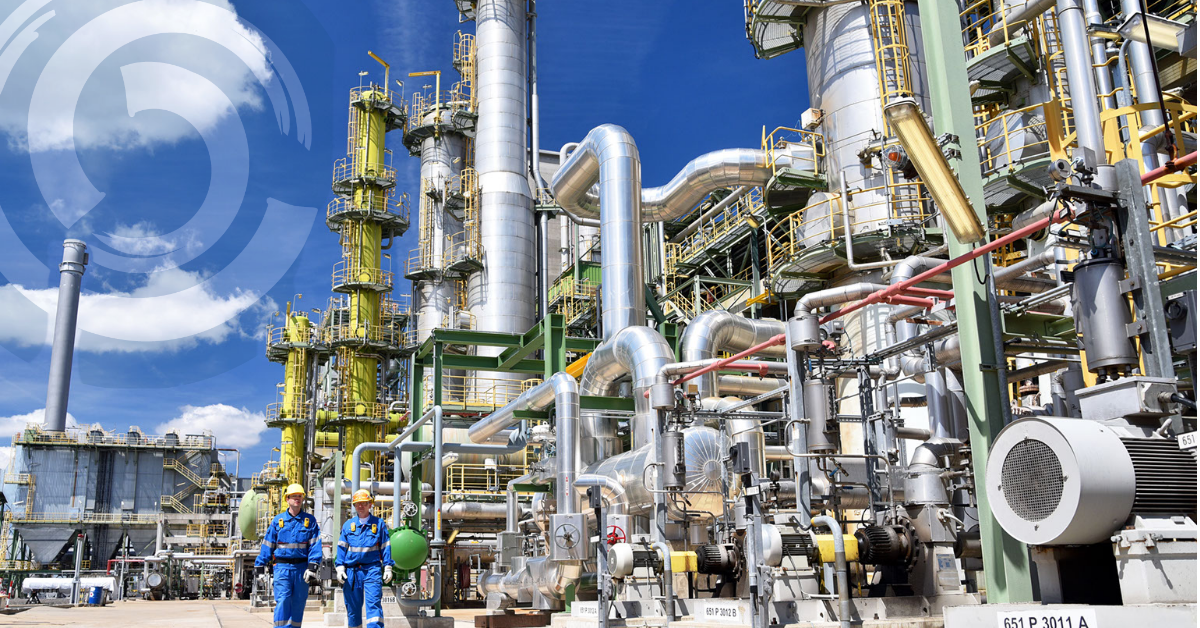 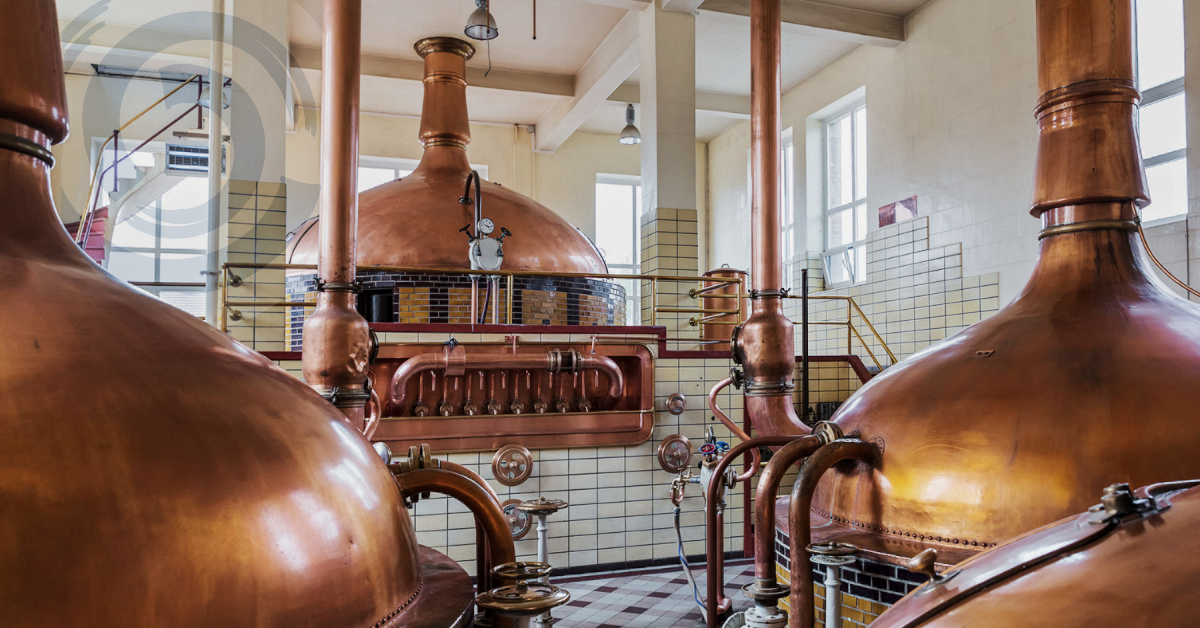 Monitoring and Recording the pH Value of Wastewater at Sake Brewery 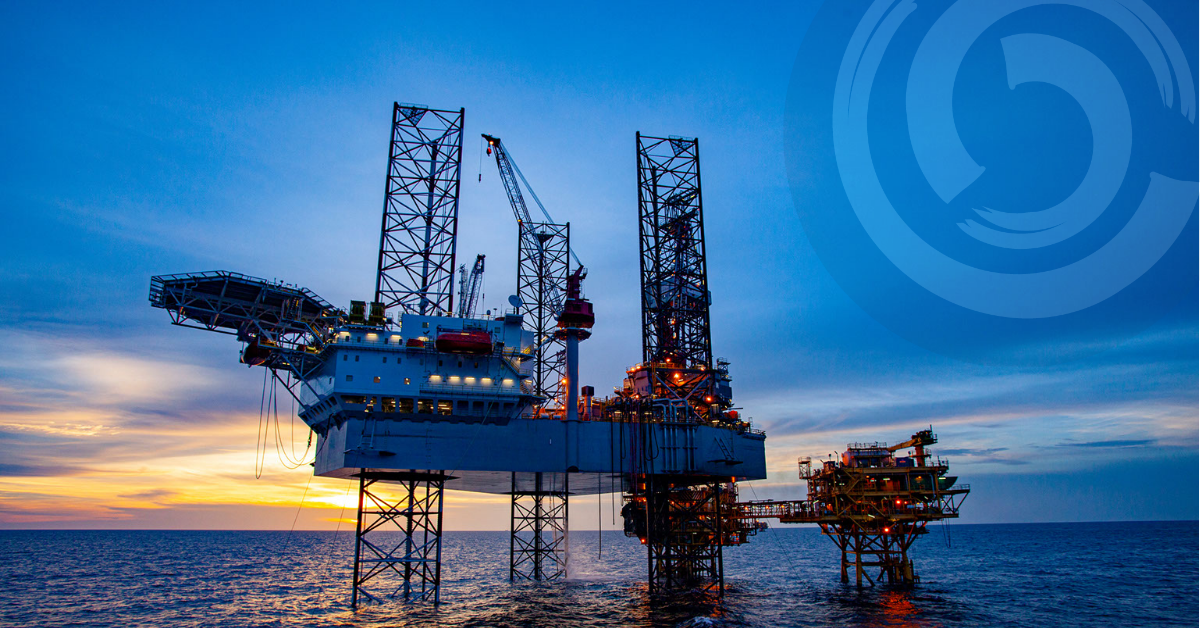