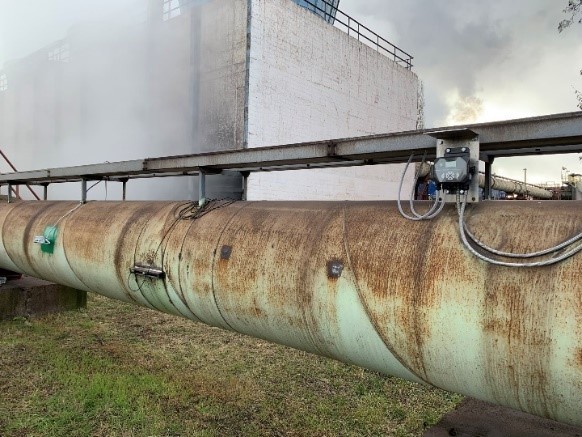 A large steel plant in Eastern Europe with an annual production capability of 4.5 million metric tons of steel, employing in excess of 11,000 people has been benefiting from Panametrics technology since the early 1990s.

Panametrics has a strong track record across steel plant applications. In this instance, the customer has deployed many Panametrics’ ultrasonic flowmeters across various applications, and is a good illustration of their durability, quality and cost effectiveness.

Specializing in developing ultrasonic technology that remains accurate and reliable under harsh conditions, it is not uncommon that meters run for 15 years or more. More often than not, they are replaced, not because they are broken but due to evolving communication and diagnostic capabilities or because the layout of a factory has changed.

Working with the steel plant customer in Eastern Europe, Panametrics has supplied a range of technology that has helped optimize its operations, providing upgrades only when cost effective to do so.

A total of four AT868 water flow meters were replaced in 2021, almost 20 years after they were implemented. These meters still worked well but as the piping was replaced, the customer decided to replace the units with the new AT600 technology. This provides the customer with even more modern flow data.

The old magnetic flowmeter from another vendor had erratic readings resulting in incorrect pump control. While a new permanent solution was sourced from the same vendor, a Panametrics clamp on flow meter was temporarily installed, so that the customer did not need to halt operations. The customer subsequently confirmed that the clamp on measurement exactly matched measurement from the new installed magnetic flow meter.

Both chimneys were originally equipped with long path tilted diameter solutions. Although replacing
like for like, Panametrics recommended changing the setup of the ultrasonic path. The customer agreed and replaced the tilted diameter to bias 90 which has proven to provide a higher immunity to gas wetness and dirt.

The 6468 electronics (Picture 8) that was installed in 1996 was replaced by five PanaFlow XMT1000 Ultrasonic Flow transmitters in 2021. While the WT wetted transducers still worked well, the 6468 electronics were obsolete after 25 years of service. The customer now benefits from even better accuracy, communication and diagnostic performance.

Read the full story via Panametrics 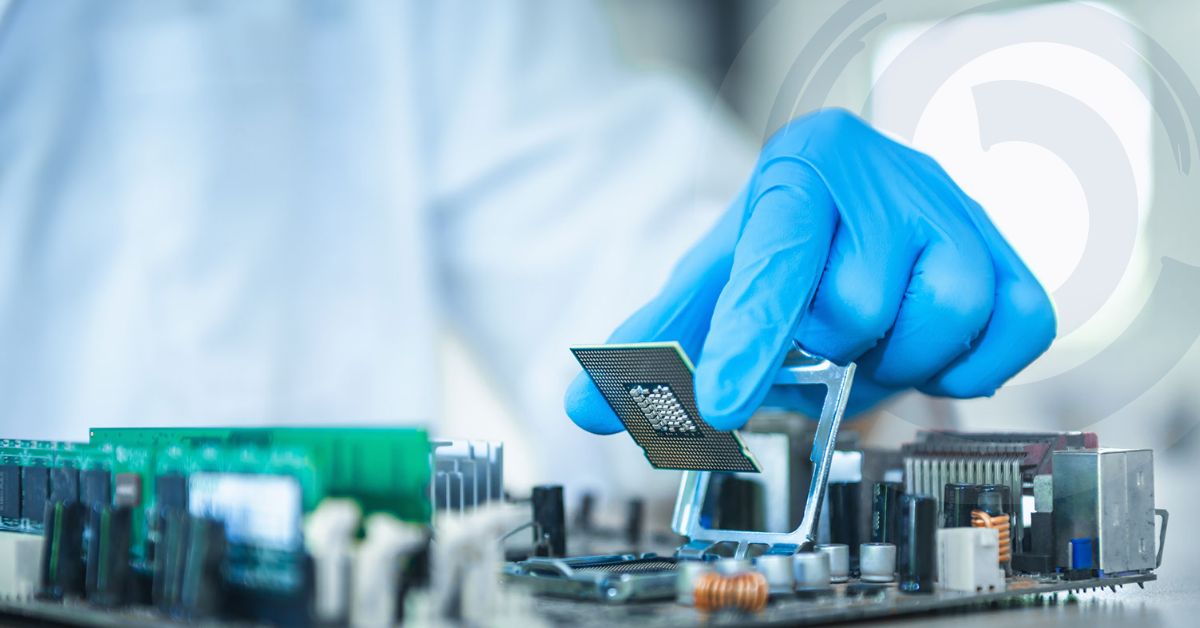 Gas clamp on measurement in the Semiconductor industry 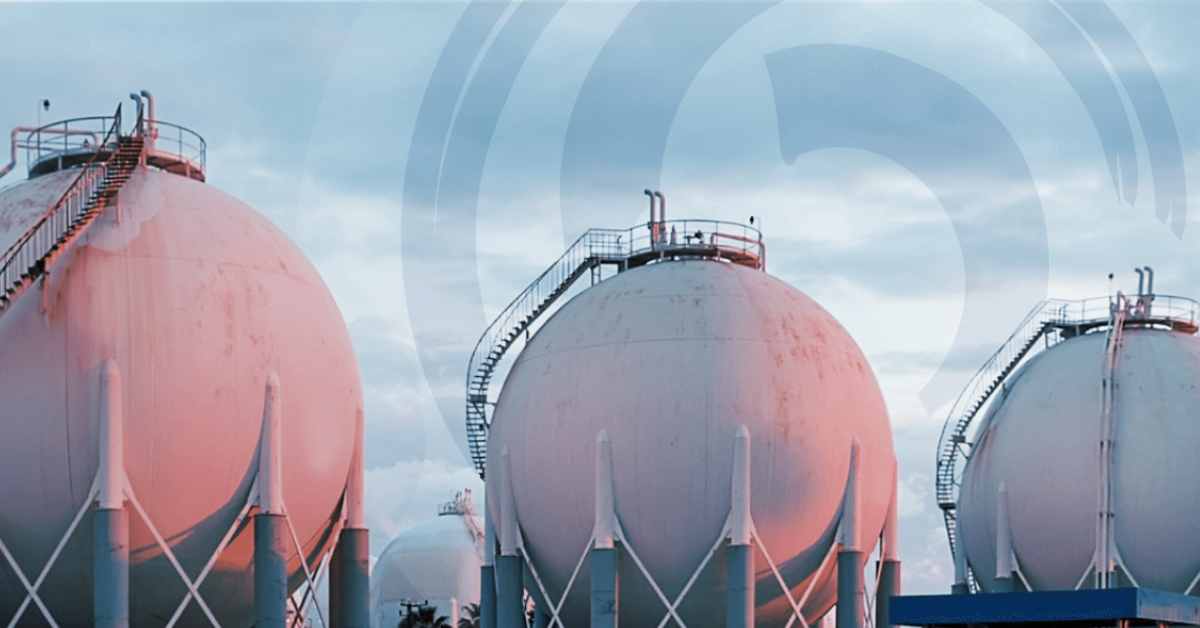 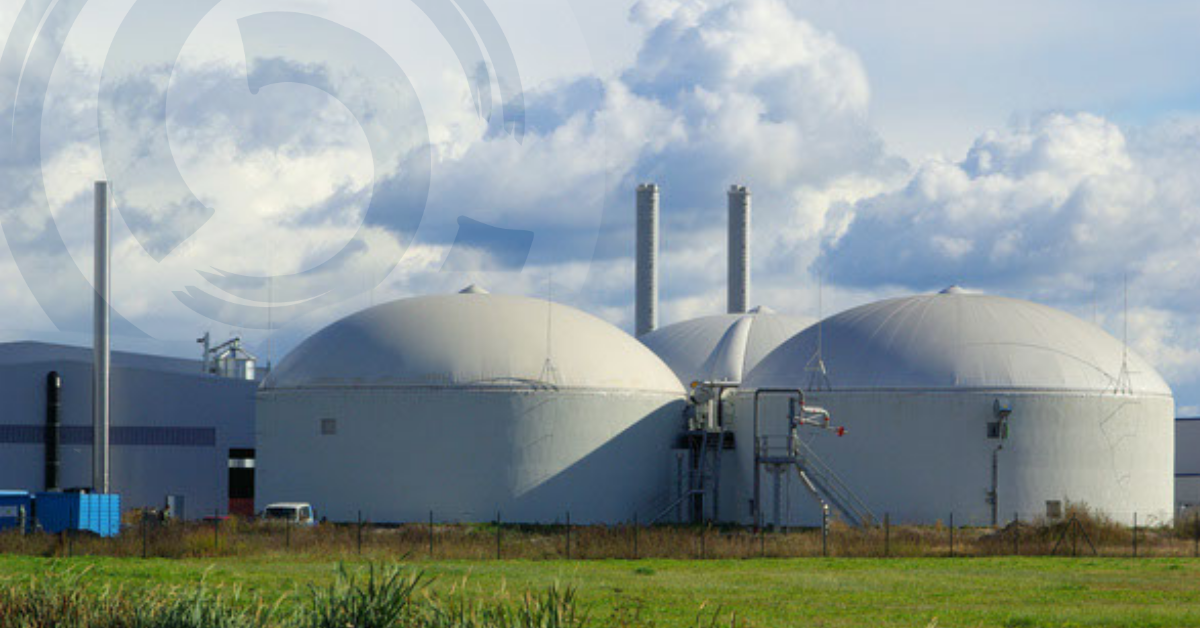