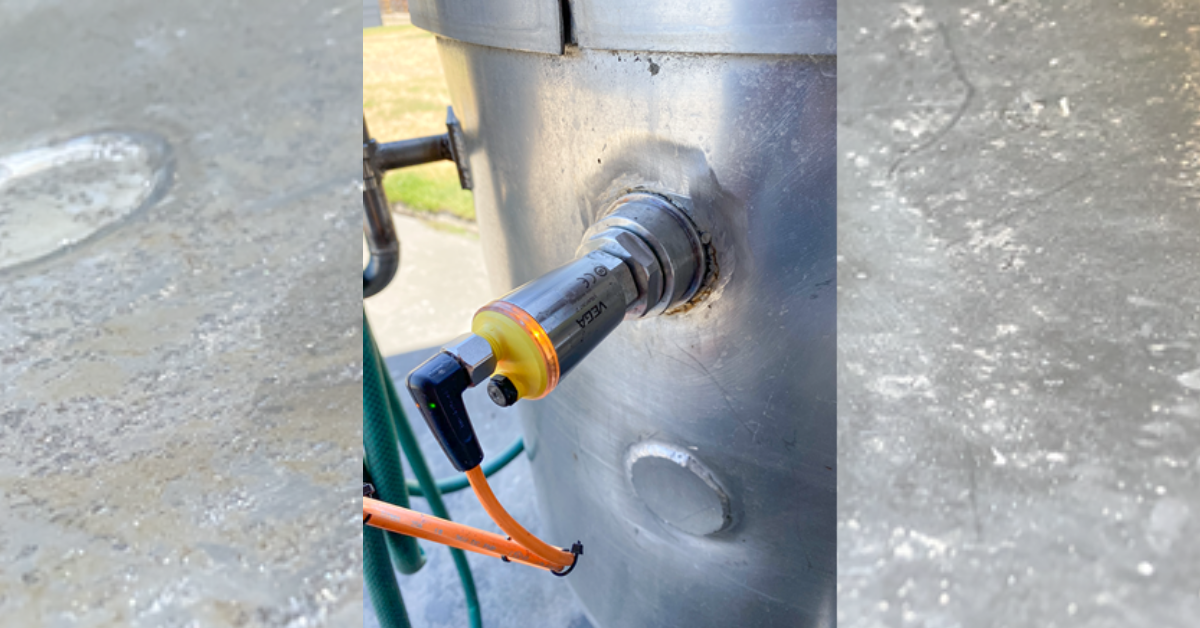 Ceres is one of the oldest agricultural areas in South Africa. Indigenous hunter-gatherer groups known as the San and the Koi were the first inhabitants. The first Europeans started settling in the area in 1729. While the region was initially known only for cattle breeding, the Ceres Valley quickly became famous for its fruit plantations. Decisive for the success of the fruit business here is the Mediterranean climate, which provides ideal growing conditions. What other agricultural area in the world can claim to have an average of 300 sunny days a year? This means that crops can be harvested here all year round. Whereas cherries are harvested from mid-November to the end of December, apples, pears and peaches are collected from the fields in summer, from mid-December to the end of February.

Since 40 years, the fruit juice company has been growing steadily and has won many prestigious food and beverage awards at home and abroad. One reason for this is that the fruits are harvested and processed directly – the route from the Ceres Valley to the consumer is therefore very short. The fruit juice is now available in eleven different flavors, from apple, pear, peach and lychee to various juice blends.

VEGA sensors have been used for many years in the entire production process, for example in the numerous water and chemical tanks, in wastewater treatment as well as in the pasteurization process. During all this time, the company has always appreciated the reliability of the Schiltach-based sensor manufacturer and the close, uncomplicated relationship it has had with it.

One special challenge was a measuring point in a tank where the residues from production are collected. This aqueous pulp contains a mixture of cellulose and other solid materials. The mixture is dewatered and the remaining sludge ends up in another tank.

In the past, this tank overflowed now and then and the pulpy substance spilled onto the plant floor. This happened because the vibrating level switches used at that time often failed to function properly. The problem: The accumulation of cellulose on the tuning forks caused them to malfunction, not switching properly when the tank was emptied. What is more, the fruit acid caused further difficulties. The result was an overfilling of the tank, as the pumps did not start in time or even switched off too early. Cleaning the floor and the whole area around the tank was very time-consuming and laborious.

Deployment before the official launch 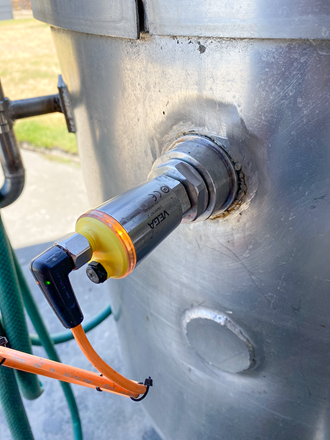 A new sensor from VEGA for capacitive point level measurement sounded promising, but it wasn’t yet officially on the market. Nevertheless, the fruit juice company offered to be a tester of the sensor even before the official product launch. The new VEGAPOINT 21 is a level switch with adjustable switching point for detection of water-based liquids. The sensor and the tank form the two electrodes of a capacitor. Any change in capacitance due to a level change is converted into a switching signal.

Installation can be carried out by the customer. Measuring instruments from VEGA have always been easy to set up and operate. This was also the case with the new sensor. The connection was quite simple and there were no problems during setup and commissioning. That’s why the company hardly ever experiences downtime in its daily operations.

Advantages of the new VEGAPOINT series

VEGAPOINT has also proven to be extremely easy to use in practice. The sensor works even under difficult measuring conditions such as turbulence, air bubbles, strong external vibrations or changing media. Features that were decisive for the application at the fruit juice company. Even when deposits accumulate on the end of the probe, the level switch still switches as soon as the residual water reaches the probe. It then returns to its normal state as soon as the level drops. 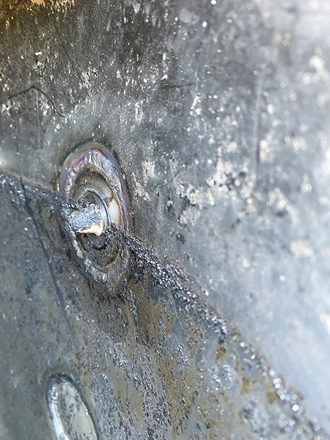 Sensors of the VEGAPOINT series can be used for overfill and dry run protection as well as oil/water and foam detection. The optional universal connector with hygienic adapter ensures reduced installation costs and a smaller spare parts inventory. The series meets the requirements of hygienic processes in the food, beverage, and pharmaceutical industries. Another advantage: The small level switch version has a compact stainless steel housing and is available in two electronics versions: simple transistor output and transistor output with additional digital IO-Link communication. The sensor can be operated wirelessly via Bluetooth with a tablet or smartphone and an app. This allows the switching behavior, the application and many other parameters to be set or adjusted as needed.

A special highlight – in the truest sense of the word – is the colorful, all-round switching status display of VEGAPOINT that allows quick and easy recognition of the switching status. With it the user can keep an eye on the status of the tank at all times. Workers at the fruit juice company also appreciate this feature, as it allows them to concentrate on their other tasks in juice production and not have to worry about something going wrong inside the tank. 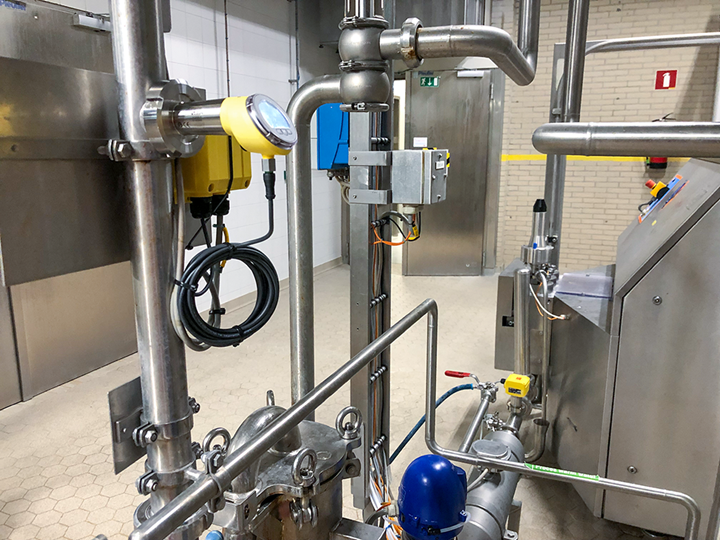 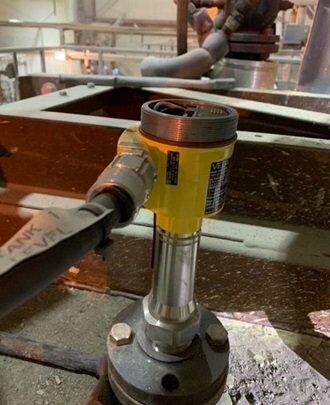 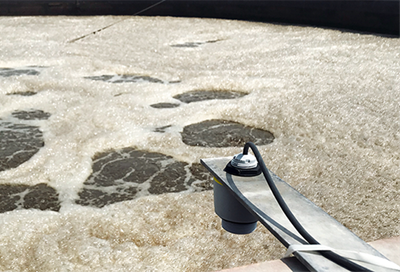