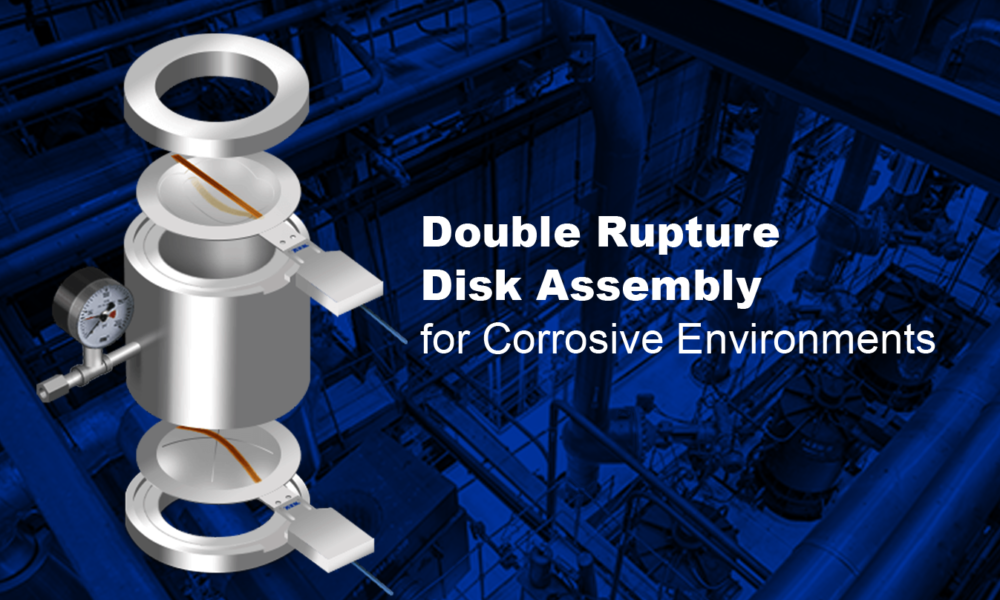 The ZOOK Double Rupture Disk Assembly is such a  versatile device to guarantee safety even in the harshest of operating conditions. The assembly consists of using a primary and secondary rupture disk installed in a permanent holder made of three separate components—the inlet, mid-flange and outlet (Diagram 1). Disks are either forward-acting or reverse-acting type or can even be a combination depending on the application.

WHOM WOULD BENEFIT USING A DOUBLE DISK ASSEMBLY? Environments containing corrosive, toxic or valuable media are ideal for the double disk assembly. In extremely corrosive and toxic applications the process-exposed rupture disk could leak in volatile conditions. A pressure gauge acting as a tell-tale indicator in the  mid-flange would indicate the leak, while the secondary rupture disk retains the system leak-free. The primary rupture disk could then be changed out at an opportune time. The Double Disk Assembly, as a quick opening device, has been used in activating pressure systems and used in many applications in the oil and gas industries. This very fast response is even attainable in large nominal bores. 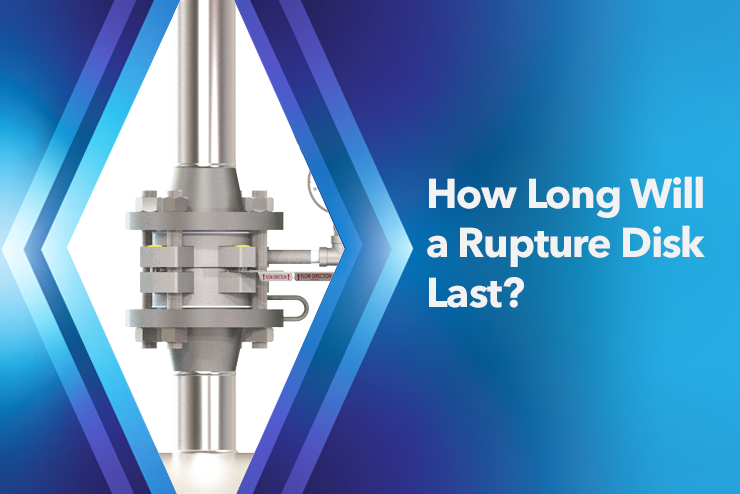 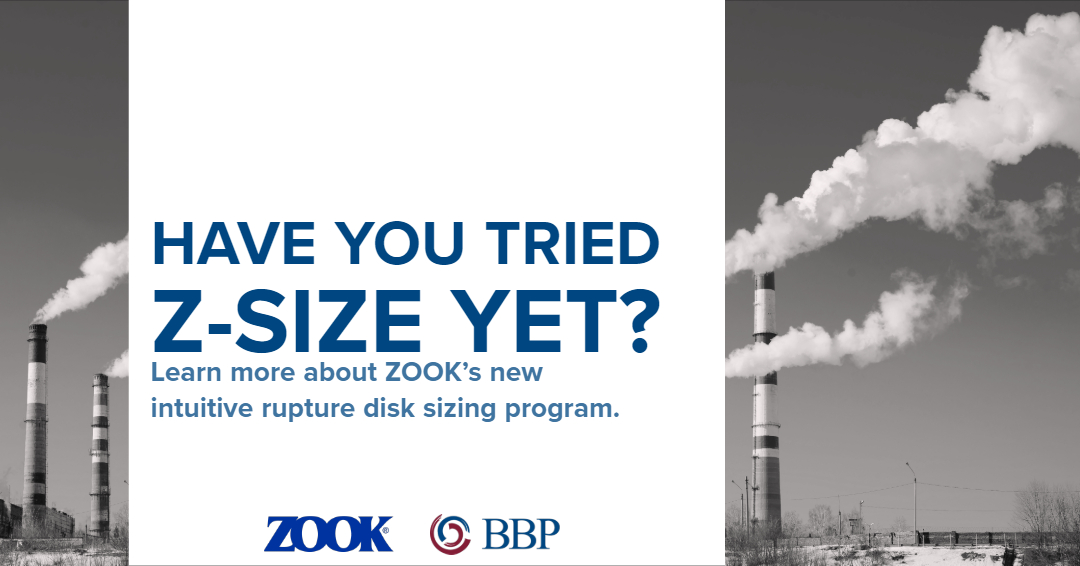 Have you tried Zook’s Z-SIZE tool yet?